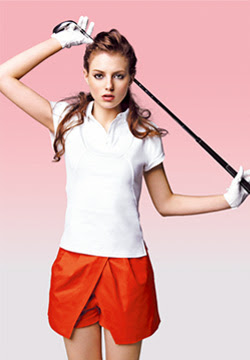 Writing on sports? Hit a home run with these words and phrases.

Be an MVP and a team player by suggesting any words I've missed. : )