My burlesque teacher is in Marie Claire magazine!

I was just a tad excited by this. Flip to page 24 of the June 2011 issue, and you'll find the photo feature, "Exotic Birds: The Burlesque Queens of the Suburbs". It's all about the Clark Kent-like double lives of burlesque stars -- yummy mummies, office workers and nerdy science students by day, and all sparkly and glammed up by night.

It's an intriguing, colourful feature and best of all, the very last pic is of my Monday night dance teacher, the gorgeous Luna Eclipse. Go Luna!

I've migrated back to Marie Claire after a few years' hiatus and am glad to report, it's even better than I remembered, so the rest of the magazine is well worth a look too. Get into it... 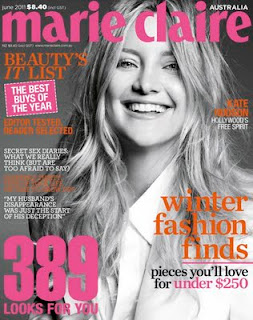 And no, you won't be seeing me in nipple pasties any time soon (collective sigh of relief!).
No comments: 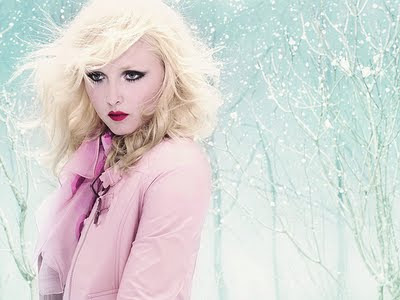 The Mission: To amass an impressive magazine writing portfolio and win the Alannah Hill Challenge.
The Reward: Buying myself a pretty cardie from the Alannah Hill collection.
Last Known Status: Living the pauper lifestyle, despiting landing a decent swag of writing assignments.

So what's the current status of my challenge?

Thankfully, I'm much more cashed up, due to applying to temping agencies and scoring two office jobs from them. The first was at a law firm dealing in patents and trademarks for two weeks and the other a two-day stint at a wine industry organisation. I'm eager to keep temping to top up my writing income, as long as I can find the right balance and it doesn't interfere with writing time. I'm also expecting to be paid for several articles in the next two months, so hooray for the money rolling in!

My Women's Health & Fitness article, "Being Left-handed," was published two weeks ago. I returned from buying the magazine on my lunch break and couldn't resist showing my supervisor at the law firm, who photocopied the article and pinned it to the noticeboard. It was like a proud mum sticking a kid's drawing on the fridge! Very cute.

I'm now back on the bandwagon of pitching article ideas to magazines, but there have been no new breakthroughs to report, sadly. In the meantime, I've tidied my current portfolio and linked the entries to my scanned-in articles. Check out the spiffy results here and click on one of the magazine covers to read my articles, if you'd like. : )

It's beginning to take shape...
No comments: 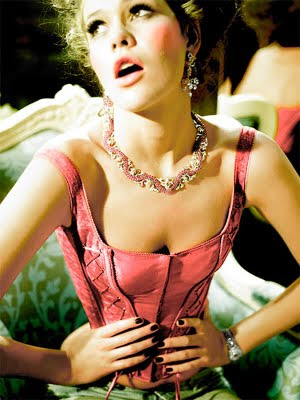 Sorry folks -- it's a day late as I was ill yesterday.

In other news this week, I've been temping again, this time in the wine industry. While there were no free tastings, unfortunately, I can offer a few sips from the online cup... 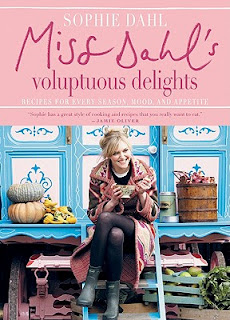 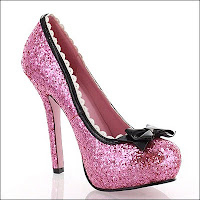 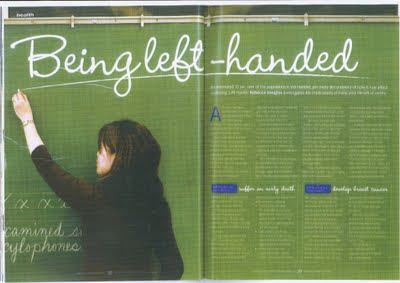 I wrote this query email to Women's Health & Fitness magazine on 17 February 2011 and received a reply from the editor, Angela Tufvesson, five days later.

I'd accidentally chosen the perfect editor to receive this story idea. Little did I know, Angela's a fellow lefty and replied with a "Greetings comrade"! The 1,200-word story was published in the June issue out in news agencies mid-May.

I'm a writer from Adelaide who's been published by Cosmo Bride and Onya Magazine. Samples of my freelance writing are available on my blog, Becks and the City.

Next time you're using a pair of scissors, computer mouse, can opener, or spiral notebook, spare a thought for left-handers (unless you are one, in which case, greetings comrade!). These and many other everyday tools are made for easy use by right-handers. Historically, lefties have faced discrimination in language, with the Latin word sinistra meaning both "left" and "unlucky" and the French word gauche meaning "left" and "clumsy". They have been beaten and victimised and reprimanded in schools.

I'd like to write an article, "Being Left-handed," discussing theories including that left-handed people are more violent, talented at art and mathematics, more likely to be born from older mothers, and able to sprout three heads (okay that last one's made up). Intriguingly, it's claimed to have health implications such as increased risk of schizophrenia, alcoholism, dyslexia, Crohn's disease, mental disabilities and early death. And apparently, left-handedness is on the rise.
Coming to 1,000 words, the article would be delivered within two weeks of hearing you are interested. 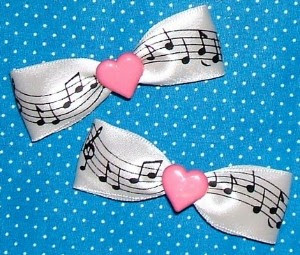 Where did the 13 May Fabulous Fridays go?

Friday the 13th struck! There was no post last week because Blogger malfunctioned and deleted it. So this week I'm making amends with a bumper issue. Double the web link goodness for everyone. Hooray! 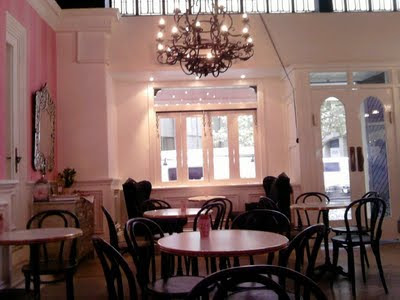 Now bubble baths and fashion mags all round... go!
No comments: 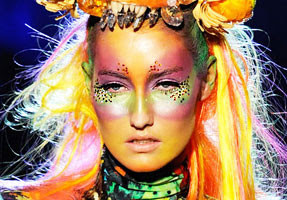 Thank goodness Kate and Will royal wedding fever is over. I must admit, my enthusiasm never really heated up for it, although I did get suckered into the telemovie. For shame. Here's some other shameful confessions for the week... 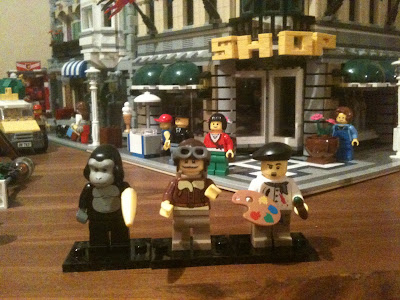